A legendary women’s national team player, a former Texas Rugby Union president, and a Dallas Harlequins stalwart comprise the TRU Hall of Fame Class of 2022 that will be inducted at the Union’s annual banquet in Houston, August 27 at the Hilton Hotel Houston – Greenway Plaza [MAP]. We hope you’ll join us as we welcome Meredith Ottens, Keith Engelbrecht and Gerry Acuna as the newest member of the HOF.

This year’s banquet will feature for the first time the awarding Distinguished Service Awards and the inaugural Alan Sharpley Memorial Award.

Beloved leader of the former Houston RFC Jim Cornelius, a former TRU VP, has been selected in the Club category.  Texas A&M coaching pioneer Roger Boos will be honored with the Collegiate DSA. Rick Marshall, the first president of Rugby Texas and a long time leader of the Katy Barbarians program, was selected in the HS/Youth category.  As previously announced, the 2001 Woodlands RFC XV will serve as this year’s Honor Team in recognition of its National D-II Championship. The first recipient of The Sharpley is the Houston SaberCats organization and its founders, former rugby players and principal owners Mike Loya and Marty Power, as well as co-founder Jeremy Turner.

Guest Speaker
Olympian and Houston SaberCat star Danny Barrett will be the guest speaker at this year’s banquet!

Banquet Tickets
The TRU is excited to welcome everyone to the celebration and encourage you to get your tickets early! Tickets can be purchased online for $100 per person or you can purchase a table at a discount. Tickets are available until August 22 at NOON.

Hotel Block
We have put together a block of rooms at a discounted rate, you must reserve by August 12.

Please wear business or semi-formal attire for the HOF Banquet.

Ticket sales close on Monday, August 22 at NOON. At that time ticket sales will close as we have to submit seating arrangements and food orders to the hotel. We appreciate your understanding.

We have put together a block of rooms at the DoubleTree by Hilton Hotel Houston – Greenway Plaza at a discounted rate of $99 per night. The block is available at a first come, first reserve basis.

Please note that the block will expire on August 12. 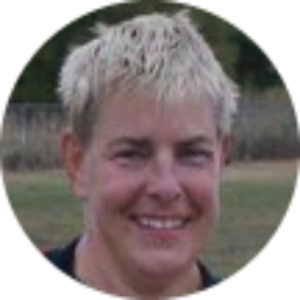 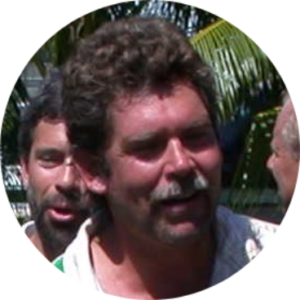 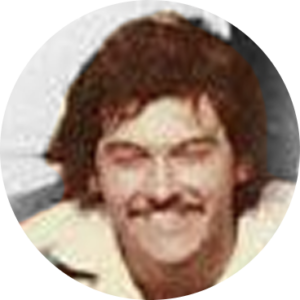 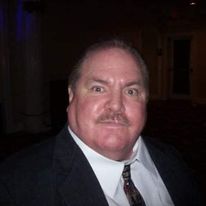 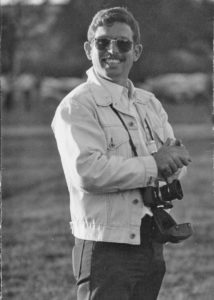 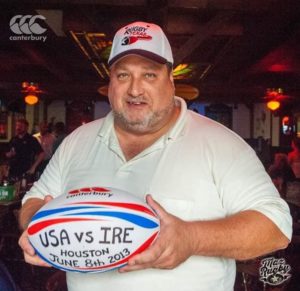